You never know what your child is going to ask.. we all have our own bundle of stories about what our kids said which was amusing, funny, inspiring or jaw dropping.. a lot of times this shows their understanding of things and matters.
It is obvious for growing children to ask questions and it is a sign that they are interested in learning new things. Sometime back (a year and a half ago) I was not very comfortable kids watching even the regular t.v. stuff. I actually stopped watching tv to avoid all the silly questions they would ask and most dangerously the things they’d not ask.
But even then I always tried to at least answer their quarries at the time they ask it.. it happened with me that I was busy in things and thought that this question needs more elaborate answer and it is not the time for all this stuff and asked kids to ask me later, but that later never came..later I would forget and so would they.

It is so really necessary to answer their quarries at the time they ask as that is the time they are interested and would listen, understand more than later when you have time but the kid is not interested.

We were watching movie and the hero kissed heroin, so my daughter asked “why do they kiss mummy?”
“Coz they love each other, don’t you kiss mummy when you want to show love?”
This didn’t stop here.. she asked next question
“But why they’re kissing on lips always?”
“……………..because they’re couple, and couples are allowed to kiss on lips, as he’s going to marry her”

Just finished knitting a dress for my daughter, which completes my New Year gift for both.

Aaku’s dress was ready by Jan. end  but I couldn’t post earlier.

Both the dresses are test knit for chashmerejunkie on Ravelry. Simple patterns, seamless designs, top down with a lot of positive ease.

They made these cards to give to their teachers. 😊

The most beautiful thing in world is to see your children smile and know that you are the reason behind that smile. 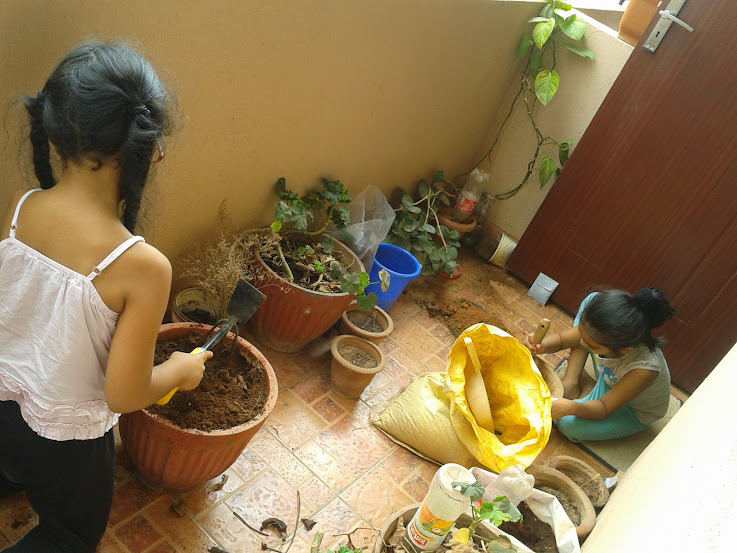 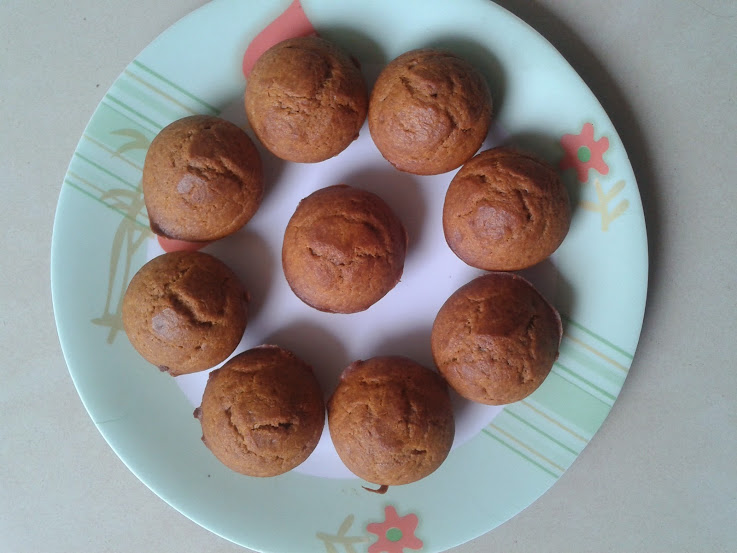 we made the pompom doll 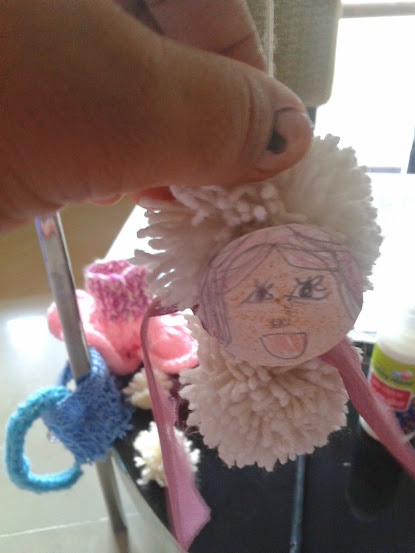 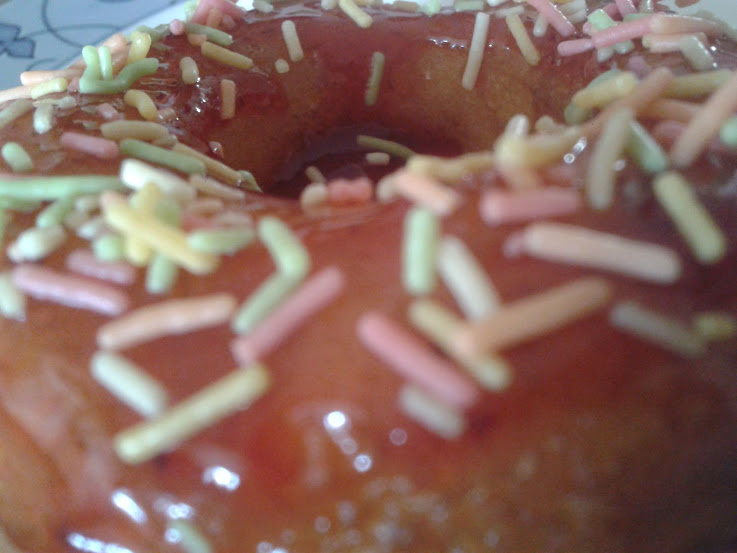 we made a yarn wrapped vase

Yes she is knitting!! Call me crazy…. when Achu went to see the doctor, Aaku kept asking me what should she do? I had things in mind but if I would start without Achu… she will be grumpy all day saying I only love Aaku not her. so I asked Aaku to make a dress for her doll and I ment a fabric dress, as I was knitting Aaku said she will knit a skirt for her doll! I had to show her…. she did one ribbing row, that means one full row of 17 sts k1p1.  🙂

here is she with her knitted scarf

And she has developed a great interest in painting as well. Her recent water colluding

We did some yarn crafts, and made a pompom doll as well…

Finishing touches to the mehandi in sample hand. They were proudly showing off their work later😁

Making strawberry yogurt shake in the kitchen….  The other one helped me in making the sandwiches and I couldn’t click that.

Other than this they were quite busy in water colour painting, which got the finishing touches today, so will be showing them later.

It was a busy Saturday, and we had a lot of fun. In the morning when I was busy in kitchen and DH was out, Achu asked her sister to show the coloring to her. And when I went in the room they both were so busy in their work

Achu happily told me how she was able to mix different colors and got new colors.